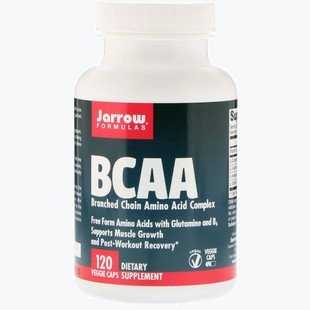 The Jarrow Formulas BCAA composition contains vitamins in an amount of 1 as against 2 in GAT Amino GT.