The Nutrisystem diet is a popular weight management plan for people who are going to slim down but do not want to worry about counting calories, shopping, planning and cooking. Dieters just can select the foods for a month and they will be delivered to their homes. What is more, these products are already in microwave-safe containers, so they can be easily prepared.

This program was launched in 1972. Since that time, it has changed greatly. Nowadays, Nutrisystem suggests its Advanced plan, based on the so-called “glycemic advantage”. The diet’s meals are low-fat and high-fiber. They contain much healthy protein and “good carbs1”.

Nutrisystem provides special programs for women and men. Their plans can be altered for vegetarians, diabetics, old people, and dieters who just want to maintain weight.

The Nutrisystem’s headquarters are located in Fort Washington.

The Nutrisystem plan is based on the premise that eating low-fat and high fiber products, containing lean protein, helps to satisfy hunger and subdue cravings without consuming many calories. The diet distinguishes foods according to the glycemic index2 which measures how carbohydrates affect the blood sugar levels. “Good” carbs, emphasized by the Nutrisystem program, are digested slower. They promote metabolism3, reduce blood sugar and help dieters to feel full for a long time.

The Nutrisystem diet determines sizes of portions, prepares the meals and delivers them to customers. Dieters choose products for twenty eight days from the catalogue including over one hundred fifty entrees, desserts, etc.

As a rule, Nutrisystem dieters follow the plan for ten – eleven weeks. Men staying on the diet follow a 1,500 cal per day, and women are allowed to consume 1,200 cal. They get step-by-step guide to what, when and how much to eat. Nutrisystem health advisors provide free counseling to people who purchase the foods.

The cost of the products is about $250-$350 per month. A monthly shipment includes twenty eight breakfasts, lunches, dinners, and desserts. Dieters will have to buy additional foods in local grocery stores too.

Physical exercises are recommended while staying on the Nutrisystem diet though they are not obligatory. One can practice yoga, aerobics and so on.

People following the Nutrisystem diet do lose weight. They also have decreased “bad” cholesterol levels and blood pressure. The program prevents heart disease. It is also said to control diabetes though more research is required to prove this effect.

There are no proved data about possible health risks of the Nutrisystem diet though you should consult your doctor before starting this program.

Nutrisystem dieters may choose from over 150 meals that are balanced in fat, “good” carbs, and protein. The eating plan includes about 55% carbs, 20% fat, and 25% protein. Most products contain many whole grains and are low in sodium, trans fats, and saturated fats. Dieters are allowed to eat five – six times per day. They should also get six servings of vegetables and fruits.

The branded Nutrisystem meals provide about 3/5 of calorie needs. Dieters get the remaining 2/5 of daily intake from various grocery products, like fruits, vegetables, protein sources, and low-fat dairy, which should be bought separately. The Nutrisystem diet gives instructions about how to choose the additional foods.

The Nutrisystem diet is really effective for losing weight. It is also very convenient and gives a great start to acquiring healthy eating habits. You may think of this program as a transitory plan that will help you get rid of excessive pounds and make a new life for yourself.

Below you will find typical Nutrisystem day menus for adult men and women who need to lose excessive weight. The eating plans consist of branded foods (they are marked with NS) and products that can be bought in grocery stores. One can substitute the latter to taste.

So, here is the menu. If the allowed amounts are not specified, one may eat this food unlimited.

Note that this is just a sample eating plan for Nutrisystem dieters.

Jeanette from Indio, California, had always been slim until she gave birth to the fourth child. When she put on excessive weight she stopped feeling beautiful which resulted in worsening relationship with Jeanette’s husband. Of course, she was always sad and isolated. Morales realized that she had to change her life and decided to start with losing weight.

Jeanette chose the Nutrisystem diet though she was not sure that this program would be effective but it worked for her. Morales was glad that she could choose the meals and enjoyed the Nutrisystem support and community.

When Jeanette began to lose weight she felt her energy coming back. She managed to drop over thirty pounds. Now she maintains her achievement and is very happy to be thin again. 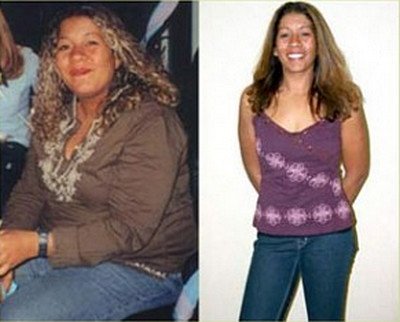 Lisa is almost forty but she feels like she is in her twenties due to the Nutrisystem diet. She lost over 135 pounds on this weight management program and says the diet saved her from unhappy life of being heavily overweight.

Lisa had to struggle with her excessive pounds ever since her children had been born. She managed to control it more or less but then it turned out that her daughter had cancer and Lisa stopped watching over her weight. When the girl died, the situation even worsened. Finally, she had 250 pounds.

Lisa saw Nutrisystem commercials on television and decided to try out the diet. At that moment, her new life started.

With the help of the Nutrisystem diet Lisa grew thin. Now she is 115 pounds and is a size 4 (compare it with a size 22 she had before). She has more energy and feels healthier than when she was twenty. 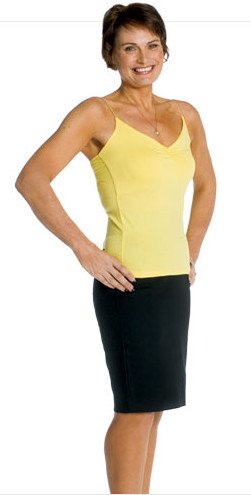 Mike understood that had become very obese when he saw himself in the shower mirror. He saw how awful he looked. When Mike was over 310 pounds, he decided to declare war on his excessive weight and chose the Nutrisystem diet as his ally.

Mike Golic enjoyed the program because he did not have to plan his diet and never had extreme cravings. At the same time, he started losing weight almost immediately and managed to drop over fifty pounds.

Now he knows that the Nutrisystem diet really works and recommends it to everybody who wants to slim down and get healthy eating habits. 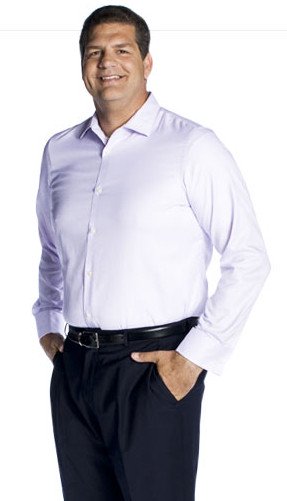 Sheila’s life changed drastically when her mother was diagnosed with cancer. She had to take care of her and raise her son who was about to graduate from high school. These problems made her forget about her own health. Sheila just let her weight deteriorate and finally put on almost 270 pounds. She had high blood pressure and could not walk a mile without having rest. It was difficult for her even to tie her shoes because she simply could not bend over.

She went on the Nutrisystem diet in July of 2011. Since then, she has lost over 105 pounds and is still slimming down. Now her blood pressure is normal. She feels healthy and happy. What is more, the Nutrisystem program helped her to find new friends. 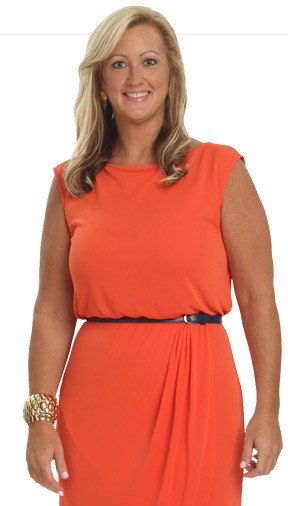 Jim says that he loves life again thanks to the Nutrisystem diet and his success story is really inspiring. He had been gaining weight constantly since he had left the Marine Corps. In 1992, his weight was about 200 pounds but a couple of years later he weighed 315 pounds. He tried various diets but none of them worked for him. One day, he visited his doctor and was diagnosed with diabetes. Then Jim realized that he just had to lose excessive weight.

He chose the Nutrisystem diet and found it very simple and convenient. But the most important thing about the diet was that it turned out to be very effective. Jim lost almost 105 pounds and now he is very close to his goal weight.