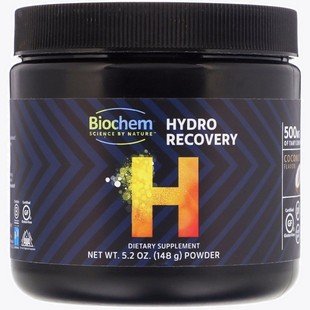 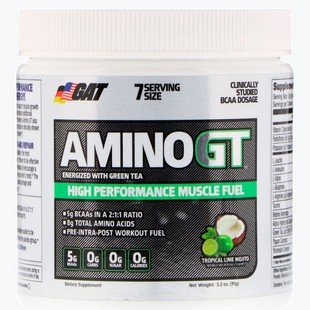 In the composition of GAT Amino GT we found the 1 energy supplements, 1 hydration supplements.